A downloadable Arcade Game for Windows

This game is in development limbo. Technically canceled, but may come back some day!

Existential Crisis 2 is a Horizontal shmup currently in development by Retrocade Media.

Choose from 6 unique characters and ships, as well as a group of secret characters to battle the Allis!

Each character has a unique super attack to obliterate enemies with!

4 different difficulty modes for every player:

A 2 Player mode that has been described as:

"It's like playing as tails, you can let your little brother play and it's entirely inconsequential"

That's not entirely accurate but I thought the quote was funny!

Full controller support with customizable controls and button prompts for each controller type!

While you're not holding down the shoot button you will receive a constant flow of points, which are multiplied by the point multiplier.

To build the point multiplier you kill enemies and scrape enemy bullets.

The point multiplier has no cap but is reset when you die.

The point multiplier will drain by 1/3 and reset the timer if you are hit.

The point multiplier will start draining if it has been 1.5 seconds since the last time you built it up.

You can collect BONUSES at various points in a level. These bonuses will award 750 points, times your current score multiplier.

While you are using your super you will stop receiving flow points however you can continue to build your multiplier.

A large portion of scoring includes end of level bonuses. You get a bonus for:

Screenshots are of in development versions of the game. Everything is subject to change 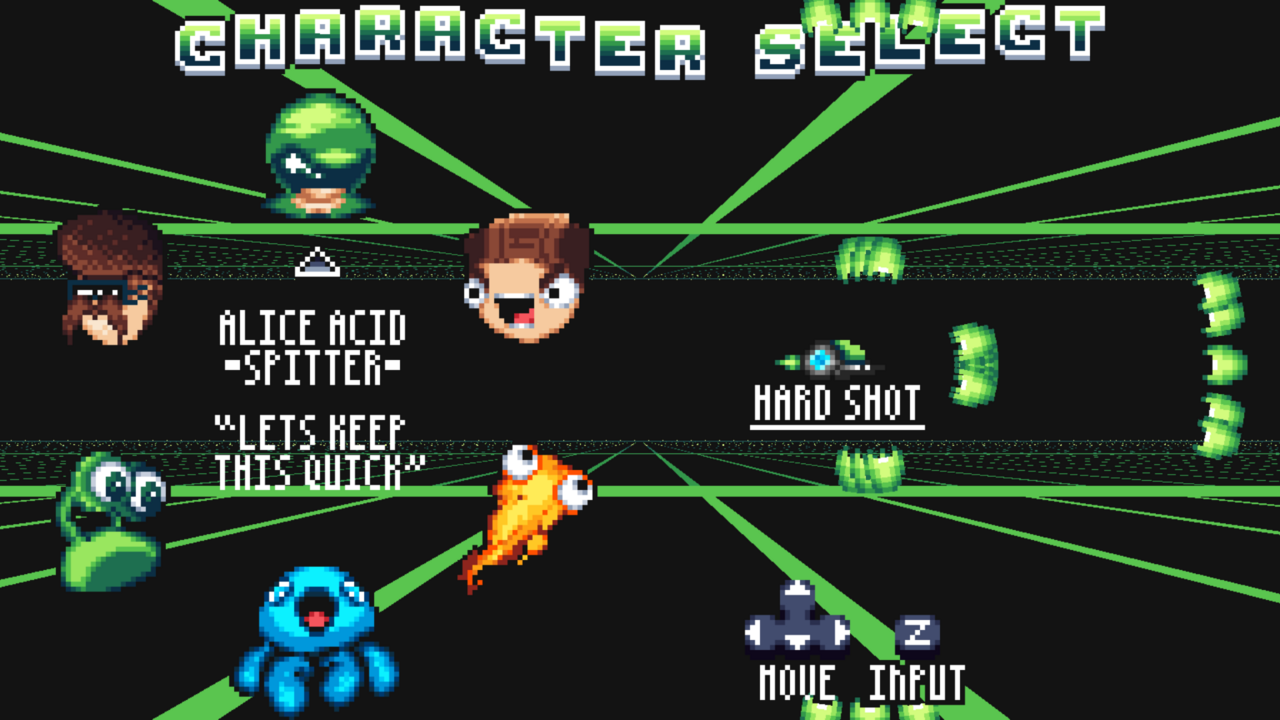 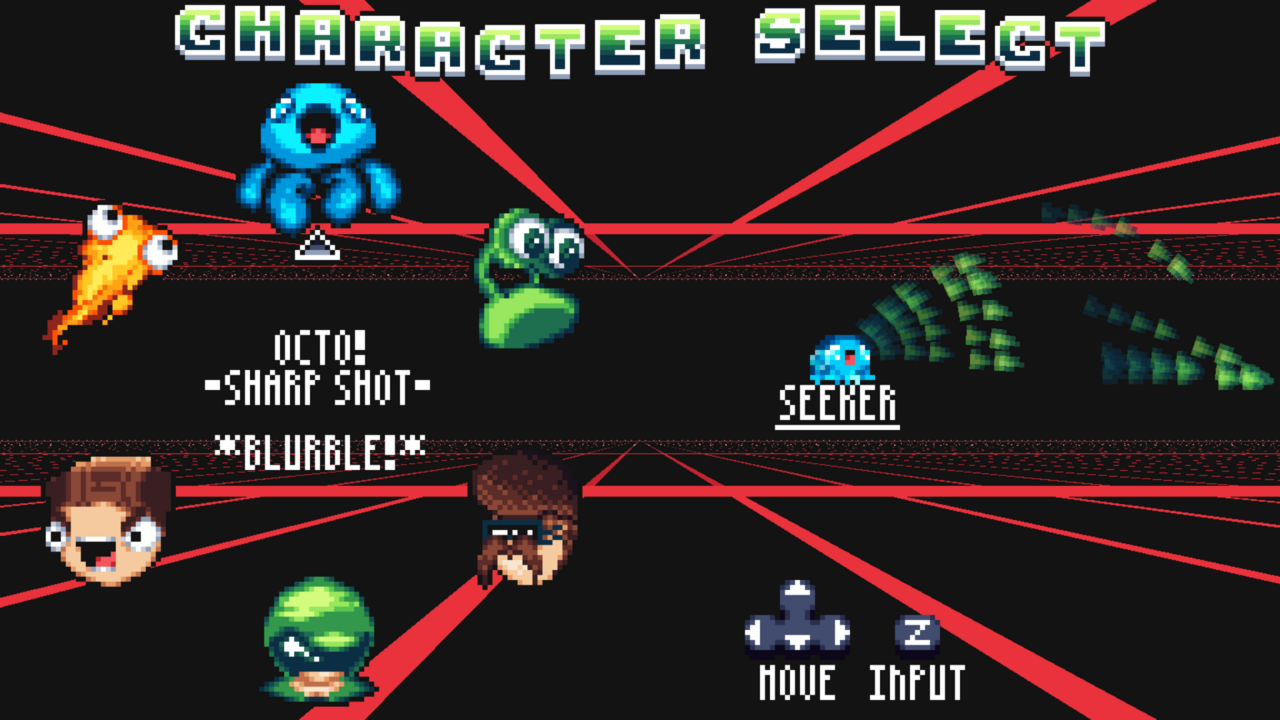 How To on Explosive difficulty 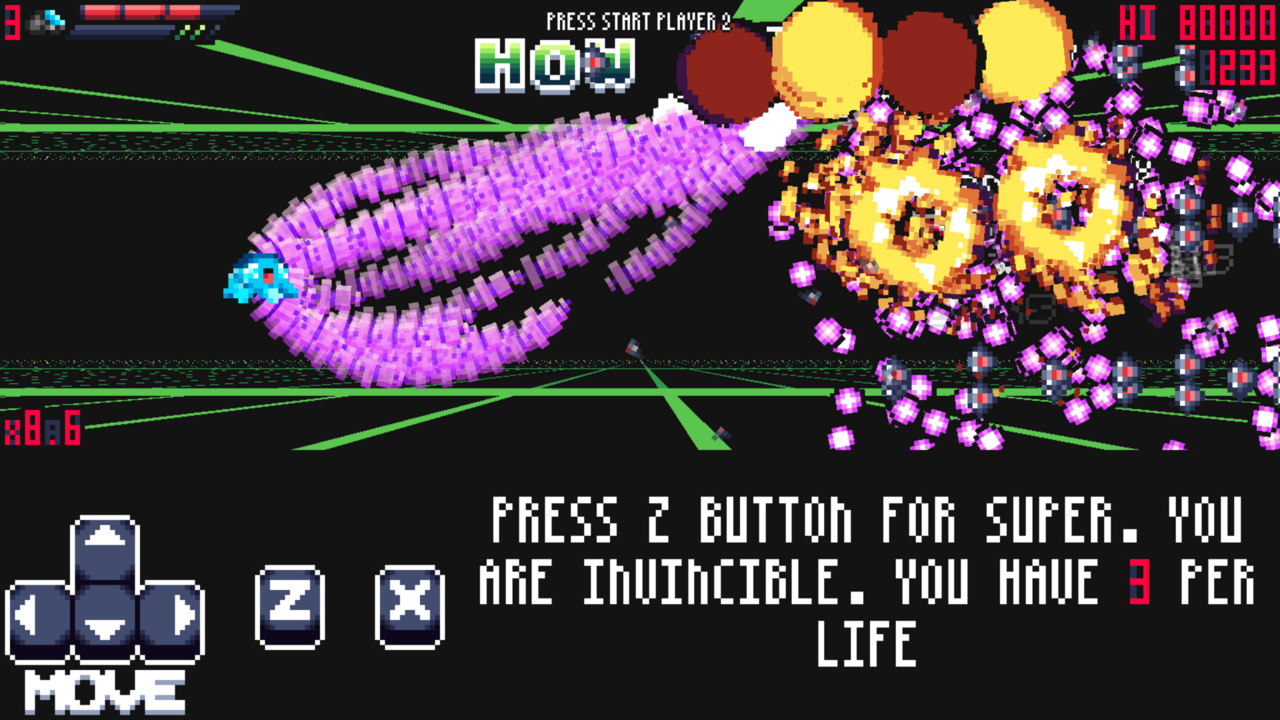 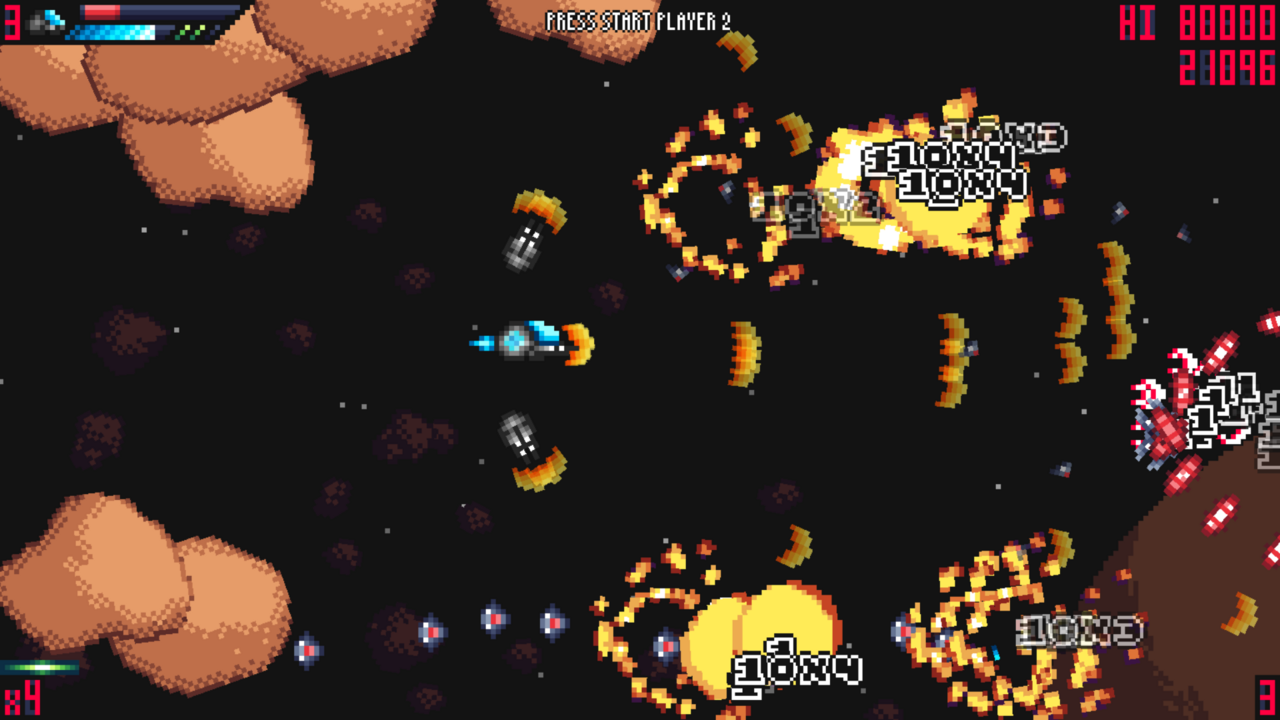 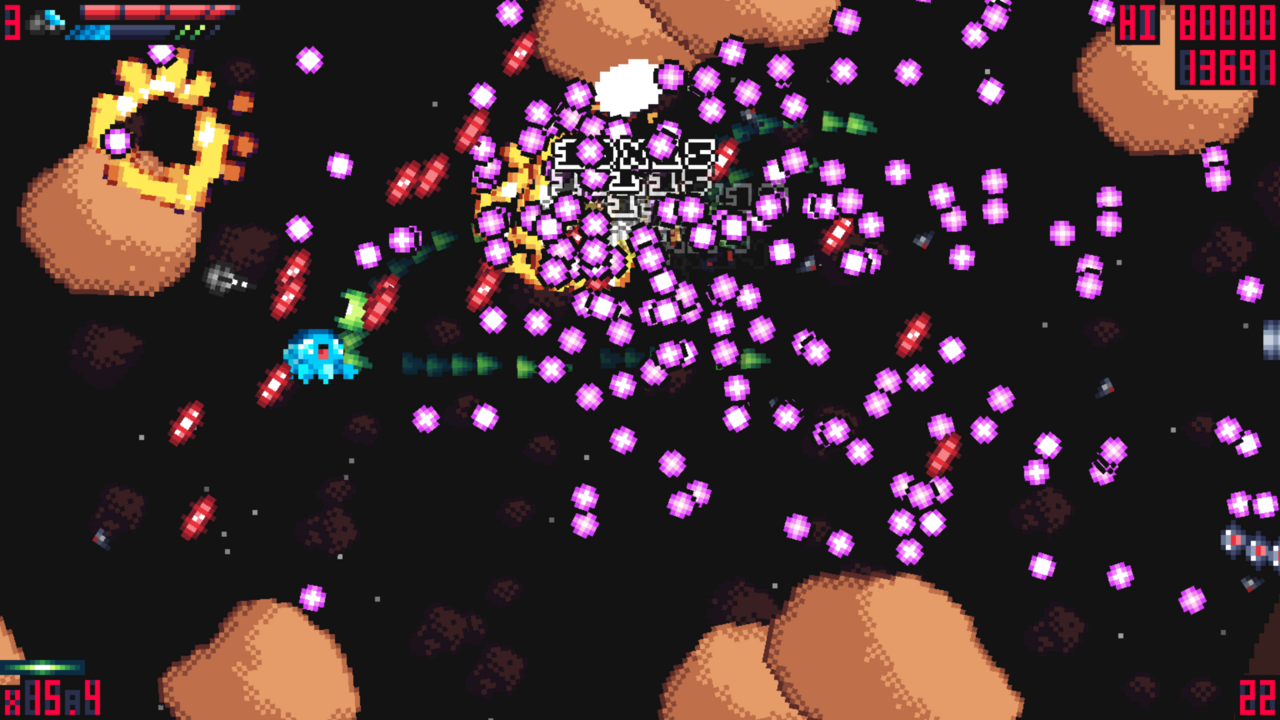 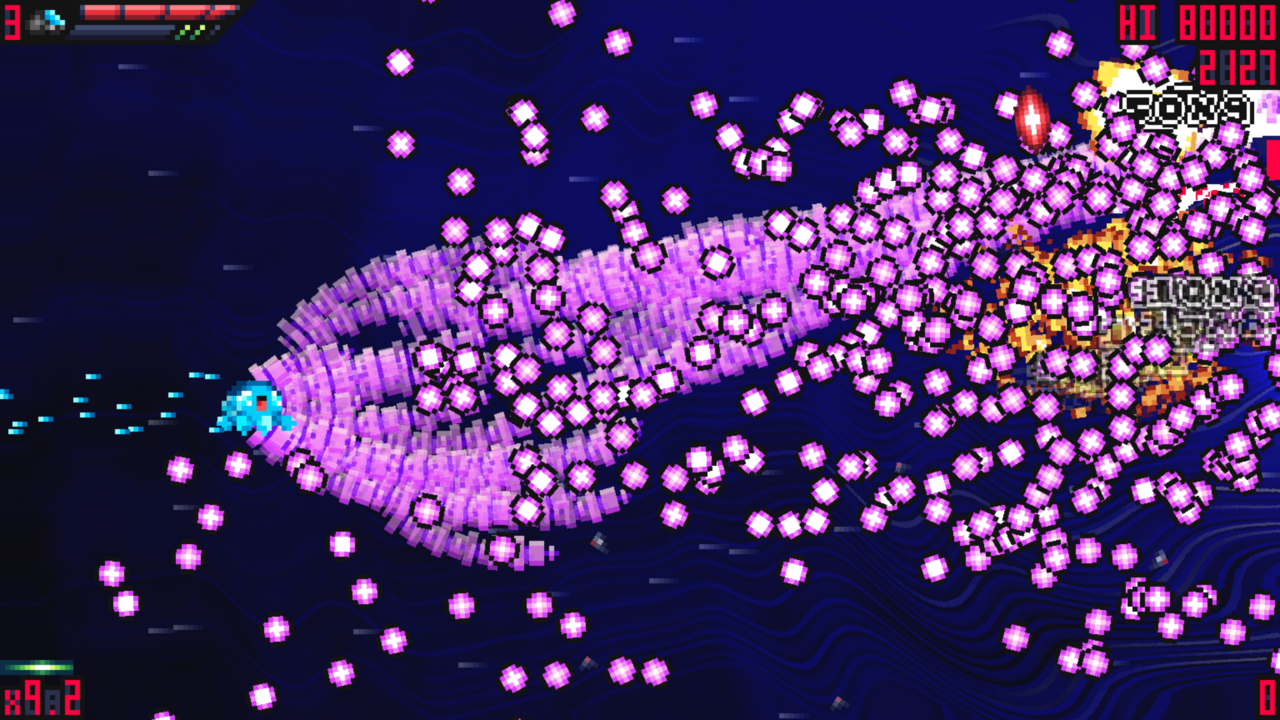 One of the many supers in action 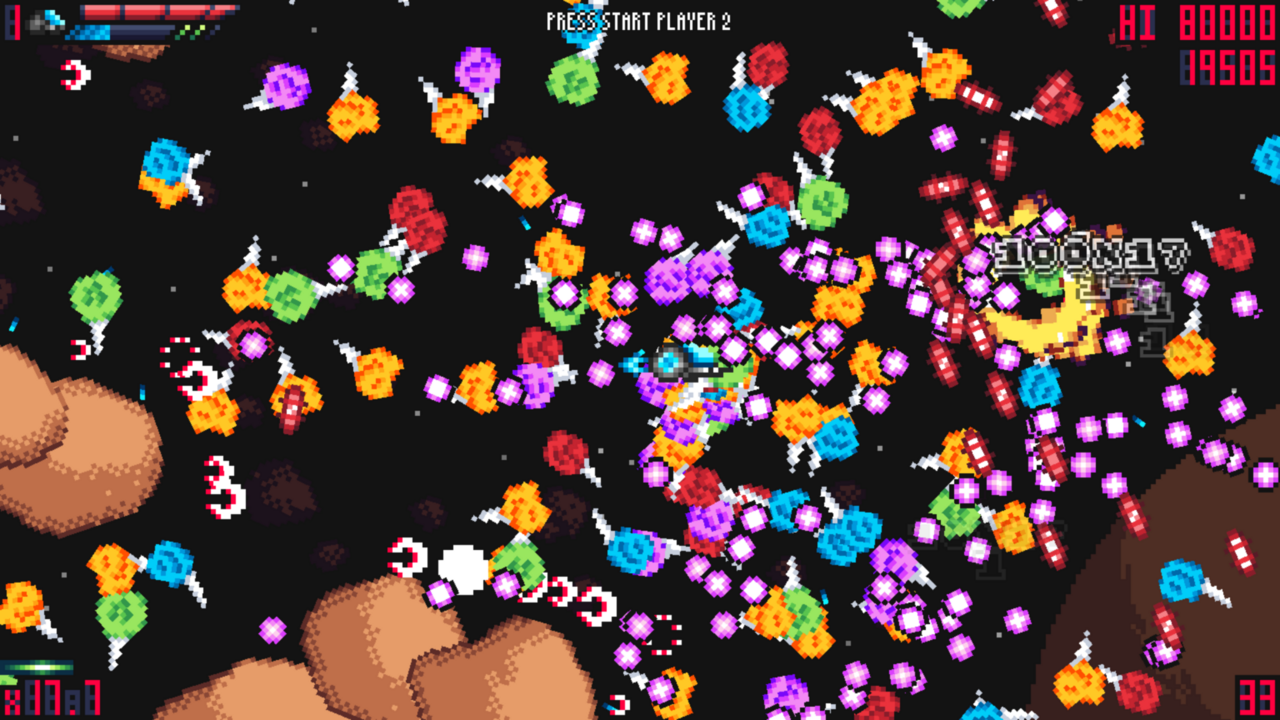 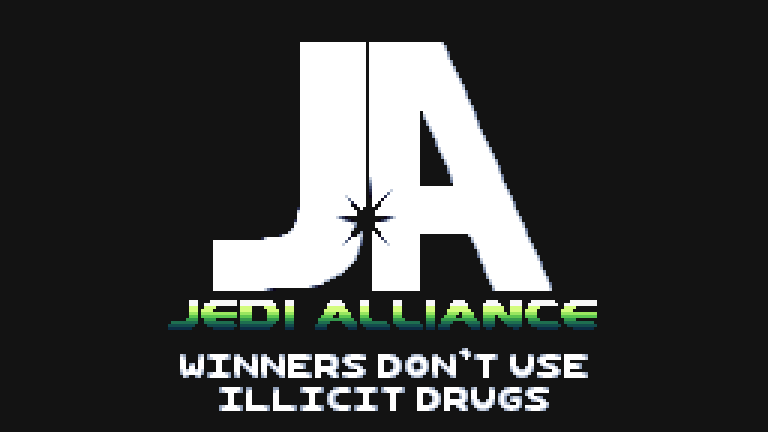 The demo contains the first three levels of the game. If you find any bugs or have any suggestions please leave a comment!

Extract the files and run the .exe to play!

Up and Shoot is pretty neat.

As this game been cancelled or still in the making ? very good shoot em up and hope to see it in full completion :)

This game is still in development!

That is great news, i will be purchasing, Thank you, look forward to the full release of your Amazing Shoot Em Up :)

Thank you very much!

I had such a great time playing this shoot 'em up!! The music is so good, the controls are intuitive and super fast, the enemies are varied and the design is all that I like in a shmup ! Such a fun experience!

Thank you for the video and the praise! I'm glad you enjoyed it

Very impressive Shoot Em Up with lots of potential reminds me of  R-Type/BlazingStar and Steredenn mixed together with its own originallity, Existential Crisis 2 is a BULLET HELL Side Scrolling Shoot em up, in other words i love this game its Awesome, 6 well designed ships to choose from, each with different weapons/super Weapon, love the pixel art & music, Soon as the full version is released i will be more than happy to pay more for the asking price..Well worth it & Excellent work guys..Both Thumbs UP :) 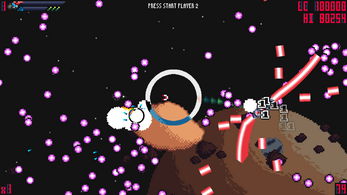 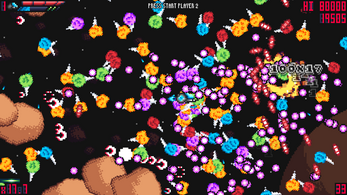 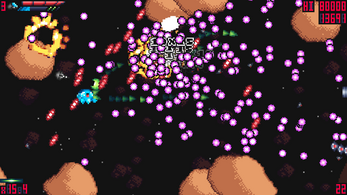 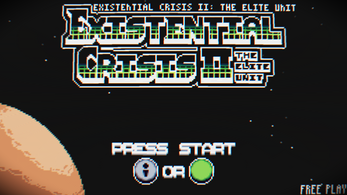